October 4, 2017 - 1:15pm
A Square Peg in a Round Hole – The GAO Sustains a Challenge to an Award That Includes Services Not Included in a GSA Schedule Contract Posted by: Michael D. Maloney & Anthony H. Anikeeff 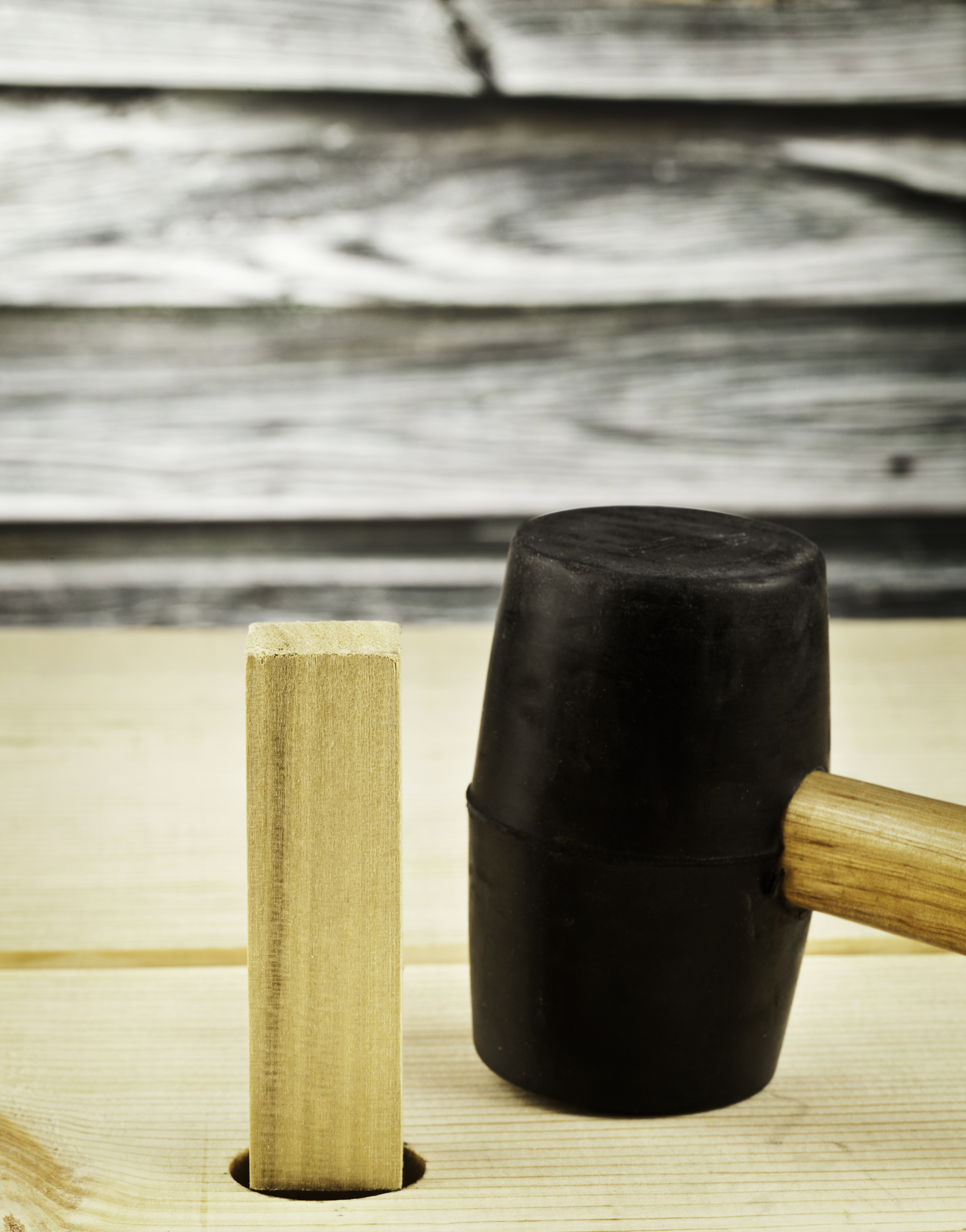 GSA’s Federal Supply Schedule program intends to provide a simplified process for agencies to procure supplies and services, while leveraging the terms and pricing of the commercial marketplace, as well as the Federal government’s own buying power. The ease and speed with which procuring agencies can procure their needs through GSA Schedules make Schedules attractive and oft-used vehicles for the procurement of all manner of commercial items. However, most schedule-holders have experienced the awkward situation of receiving an RFQ for supplies and/or services that do not fit neatly into the holder’s schedule offering. Although there may be mechanisms for the inclusion of ancillary supplies and services, other direct costs, or open market items in a particular procurement, a recent GAO decision demonstrates that the convenience of GSA Schedule procurements has its limits.

In Bluewater Mgmt. Group, LLC, B-414785 (Sept. 18, 2017), the GAO sustained a protest that argued that a GSA Schedule order was improper as it included a service that was not included in the awardee’s GSA Schedule Contract. The RFQ at issue “sought quotations to provide lodging and transportation services to civil service mariners assigned to the Military Sealift Command at the Norfolk Naval Base in Norfolk, Virginia,” with the lodging and transportation requirements identified as separate Contract Line Items (CLIN). Offerors were instructed that all products and services offered must be on the offeror’s current GSA Schedule and that open market items should not be included.

The awardee held a GSA Schedule 48 (Transportation, Delivery and Relocation Solutions) Contract with a single Special Item Number (SIN) for corporate housing facilities. The statement of work for that SIN stated that a vendor may offer a wide range of amenities with the housing, including housekeeping, transportation, and fitness facilities, but the awardee’s contract only identified housekeeping as an additional service.

The GAO also made an observation outside of the express bases of the protest that highlights the disconnect that schedule-holders often confront—the Schedule 48 SIN at issue is likely not even appropriate for the lodging services sought by the Navy. Specifically, the SIN at issue requires that the lodging services procured under the SIN must be at least 30 days in duration. By contrast, the RFQ expressly stated that stays under the task order were not intended to exceed 30 days.

Finally, and maybe most tellingly, in making the award decision, the Navy did not actually consider whether the services it was procuring from the awardee were within the scope of Schedule 48 or the awardee’s contract. Indeed, agencies and contractors alike often seem to think that close enough is good enough when it comes to ensuring that the services offered and procured under GSA Schedules are within the scope of those schedules. However, as the Bluewater decision demonstrates, agencies and contractors may want to give a closer look at what they can truly offer and procure under GSA Schedules before committing effort, money and resources to the procurement process.