03.28.2018 Bill Nusbaum Honored with Humanitarian Award by the Virginia Center for Inclusive Communities

Congratulations to Bill Nusbaum, who was recently honored as a Humanitarian Award winner by the Virginia Center for Inclusive Communities’ (VCIC) Tidewater chapter. Bill was one of six individuals selected this year for the award, which, since 1963, has recognized “individuals who have demonstrated a commitment to the promotion of respect and understanding among people of diverse racial, ethnic, and religious backgrounds.” He was recognized at the VCIC’s 54th annual Tidewater Humanitarian Awards Dinner on March 22 at the Westin Hotel at Virginia Beach Town Center.

Bill has served on numerous boards and held prominent positions with many associations and committees in the Hampton Roads area. He is a past president and honorary life director of the Foodbank of Southeastern Virginia, past chair and current board member of Opportunity Inc. (the Hampton Roads Workforce Development Board), past president, honorary director and trustee of Ohef Sholom Temple, past Chair of the Virginia College Building Authority, and past Chair of the Norfolk City Democratic Committee, and currently serves on the Norfolk Airport Authority Board of Commissioners and Tidewater Community College’s Workforce Solutions Advisory Committee.

For more information on the Humanitarian Awards, click here. 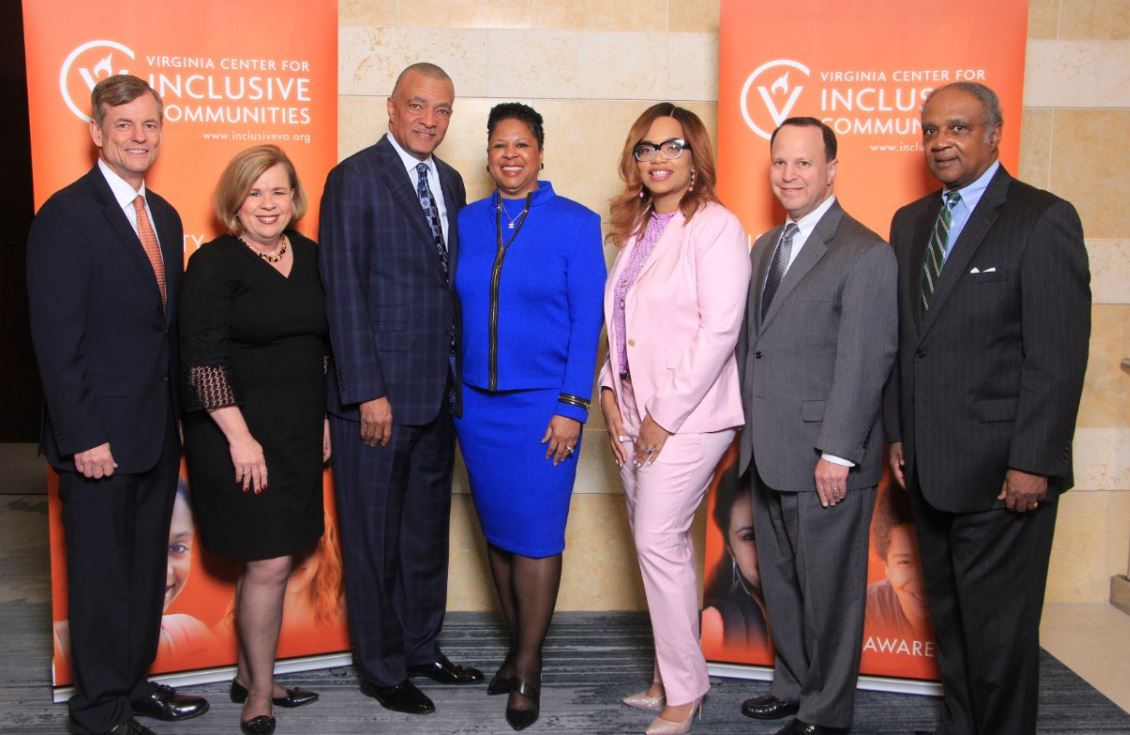