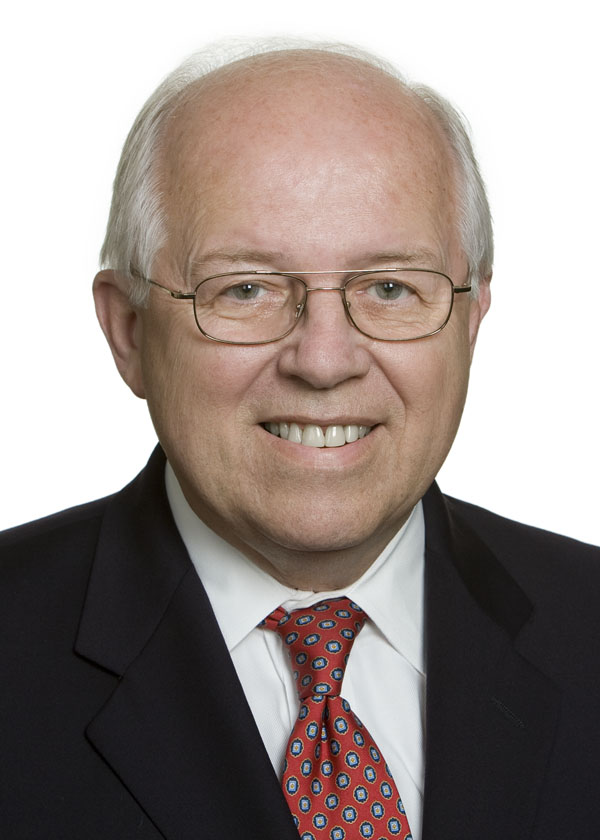 Al was a graduate of Belmont Abbey College in 1964 and Marshall-Wythe School of Law at the College of William & Mary in 1970. He was an attorney for the office of Chief Counsel of the Internal Revenue Service, a partner with Cooper, Spong and Davis, P.C., Hofheimer Nusbaum, P.C., and Williams Mullen, Norfolk.

He served on the board of directors for the Portsmouth Community Foundation and the Churchland Rotary Club Foundation, where he was a charter member and was on the advisory board of the Hampton Roads Youth Center. He was also on the Portsmouth YMCA Board of Directors and was a liaison to the board of directors of the South Hampton Roads YMCA. In 2008 Al was named Portsmouth First Citizen. There are many nonprofits across Hampton Roads that have benefited from Al's willingness to share his legal expertise on a pro bono basis.

The family would like to thank their dear friend Dr. Kevin Wilson and many special friends who supported them over their sad journey. A Requiem Eucharist will be conducted on Wednesday January 20, 2016 at 11 a.m. in St. John's Episcopal Church, 424 Washington St., Portsmouth, VA, 23704 by Father J. Derek Harbin. Burial will follow in Meadowbrook Memorial Gardens, Suffolk. The family will receive friends Tuesday from 5 to 7 p.m. in Baker-Foster Funeral Home, Bennett's Creek Chapel, 5685 Lee Farm Lane, Suffolk, VA. Condolences may be registered at BAKER-FOSTER.COM. In lieu of flowers the family suggest memorial donation to Edmarc Hospice for Children, American Cancer Society or the Wounded Warriors Project.