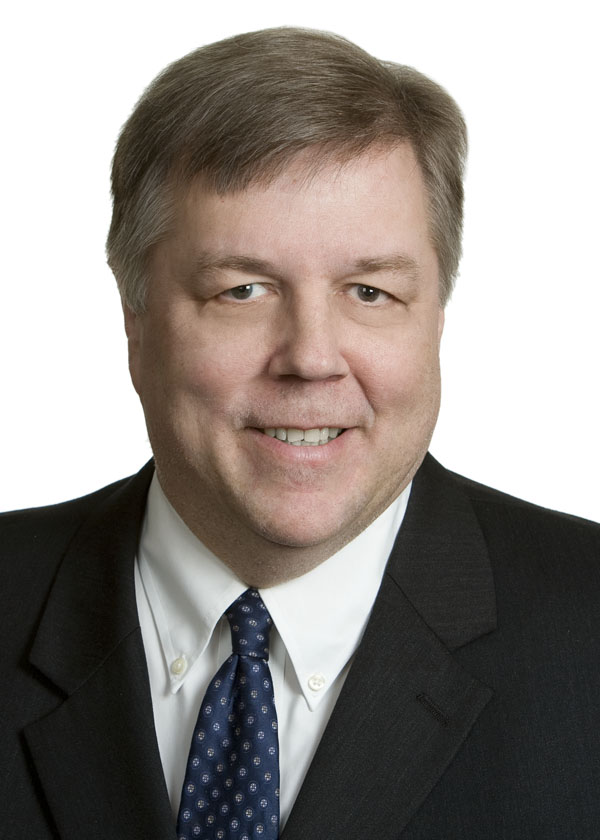 It is with great sadness that we report the passing of our partner, colleague and friend Reuben G. Clark, III, on January 24, 2018, at Rex Hospital. Mr. Clark retired from Williams Mullen in 2016 after nearly three decades in our Raleigh offices handling complex commercial real estate matters, primarily in the development, finance and leasing areas. See below for his full obituary. A memorial service will be held on Friday, Feb. 2, 2018, from 2:00pm-3:00pm at Edenton Street United Methodist Church in Raleigh.

Growing up in DC, Reuben sang in the Boys Choir of the National Cathedral and attended St. Albans School. He graduated from Woodberry Forest, Stanford University, B.A., and the University of Pennsylvania School of Law, J.D. At the latter he was a recipient of the Jefferson Fordham Human Rights award.

Reuben had a brilliant legal mind and a strong sense of social justice. He was a VISTA volunteer in Philadelphia with PILCOP, investigating notorious police abuse issues in the 70's. After law school, he joined Regional Housing Legal Services focused on developing low income housing.

After he and his family moved to Raleigh in 1987, he joined Maupin, Taylor, Ellis and Adams (subsequently Williams Mullen), practicing real estate and commercial development there for 28 years. Named multiple times to the Best Lawyers in America for Real Estate Law, he was a fierce advocate for his clients and anticipated issues that others overlooked.

Reuben served on the Board of the Triangle Chapter of the American Red Cross and assisted Edenton St. United Methodist church with many of their property issues. More globally, he served as President of the Board of the Friends of the Legal Resources Centre of South Africa, an independent public interest law firm known for fighting the injustices of apartheid. He was a member of the Society of the Cincinnati.

Learning from global and historical perspectives was extremely important to Reuben. He was a voracious reader, especially history and biography, and valued the impact of world travel. He traveled widely and particularly treasured the time he spent in Florence. He actively supported his family, embracing their passions and advocating in their interests. He was a lifelong Redskins fan.

Reuben is survived by his children Katharine R Clark, and Reuben G. Clark IV (Ben), Ben's wife Morgan his adored granddaughter Kennedy J. Clark, and her much anticipated baby brother Harrison G. Clark, as well as the mother of his children, Beverley S. Clark, all of Raleigh, NC; his mother Mary Ellen Clark of N. Garden VA, his sister Melissa W. Clark of D.C. and brother Stephen E. Clark of Reston VA, as well as his nephews and many cherished cousins.

A memorial service will be held on Friday February 2, at 2:00pm at Edenton Street United Methodist Church. Interment will be later at the family plot at St. Bonaventure Cemetery in Savannah, GA.

In lieu of flowers, memorial donations may be made to Friends of the Legal Resource Centre of South Africa http://www.friendsoflrc.org/, Doctors Without Borders http://www.doctorswithoutborders.org/, or the American Diabetes Association http://www.diabetes.org/.