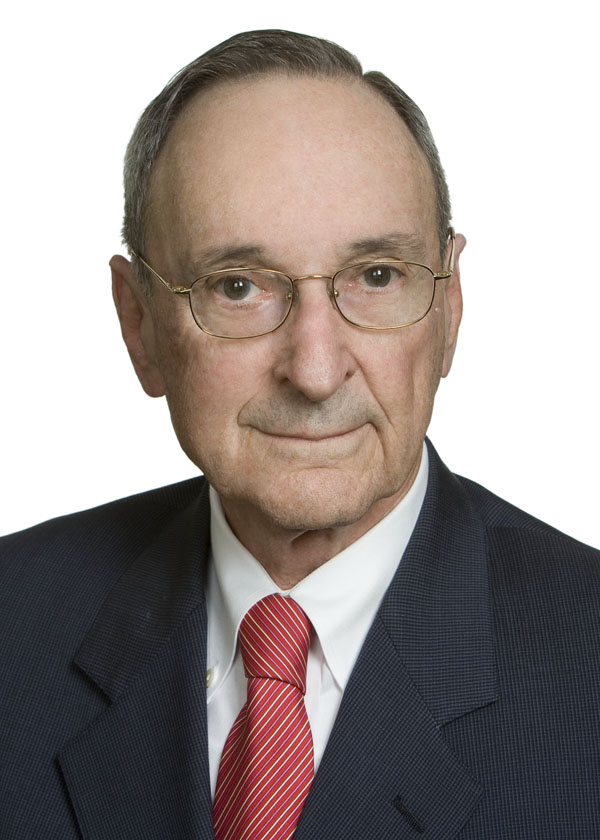 It is with great sadness that we announce the death of Robert C. “Bob” Nusbaum. He was 94. Mr. Nusbaum was a pillar of not only the legal community but the community at large. He was among the most revered individuals in Williams Mullen’s history. His compassion and respect for others defined his career of more than 60 years. This included 56 at Hofheimer Nusbaum, P.C., a firm bearing his name, which merged with Williams Mullen in 2004.

Mr. Nusbaum was a dedicated community leader. He was named First Citizen of Norfolk by the Cosmopolitan Club in 1996. His service included eight years on the board of directors and executive committee of Norfolk International Terminals; 11 years as a trustee of Virginia Wesleyan College; years of service on various boards of Sentara Health Systems and its predecessors; five years on the board of directors of the Virginia State Library, now called the Library of Virginia, including one year as chairman; and as an officer and director of the Tidewater American Red Cross, and director and president of Ohef Sholom Temple. More recently, he served on the Foundation for the Howard and Georgeanna Jones Institute for Reproductive Medicine and the Diabetes Institutes Foundation.

His role as a partner and mentor at Williams Mullen and his long-lasting commitment to the Hampton Roads community will never be forgotten. Mr. Nusbaum will be missed by us all.

For more on Mr. Nusbaum’s life and legacy, read his obituary, published by The Virginian-Pilot,
click here.